The Luthers know how to party! This was by far, one of the most fun wedding receptions that I've ever attended. Their ceremony venue was transformed over the cocktail hour into an intimate dining room with delicious desserts, sweet and sentimental speeches, and a band that knew how to get funky. 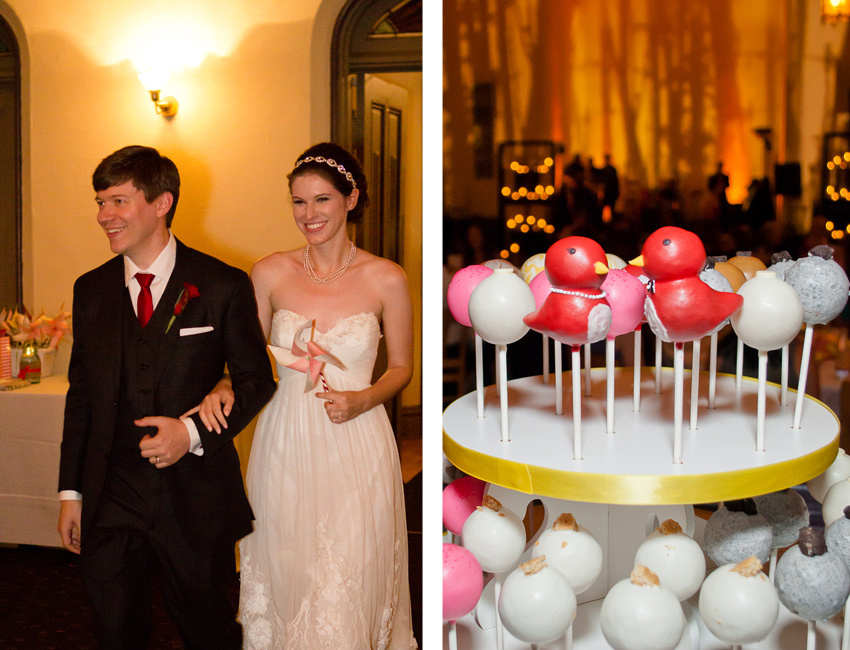 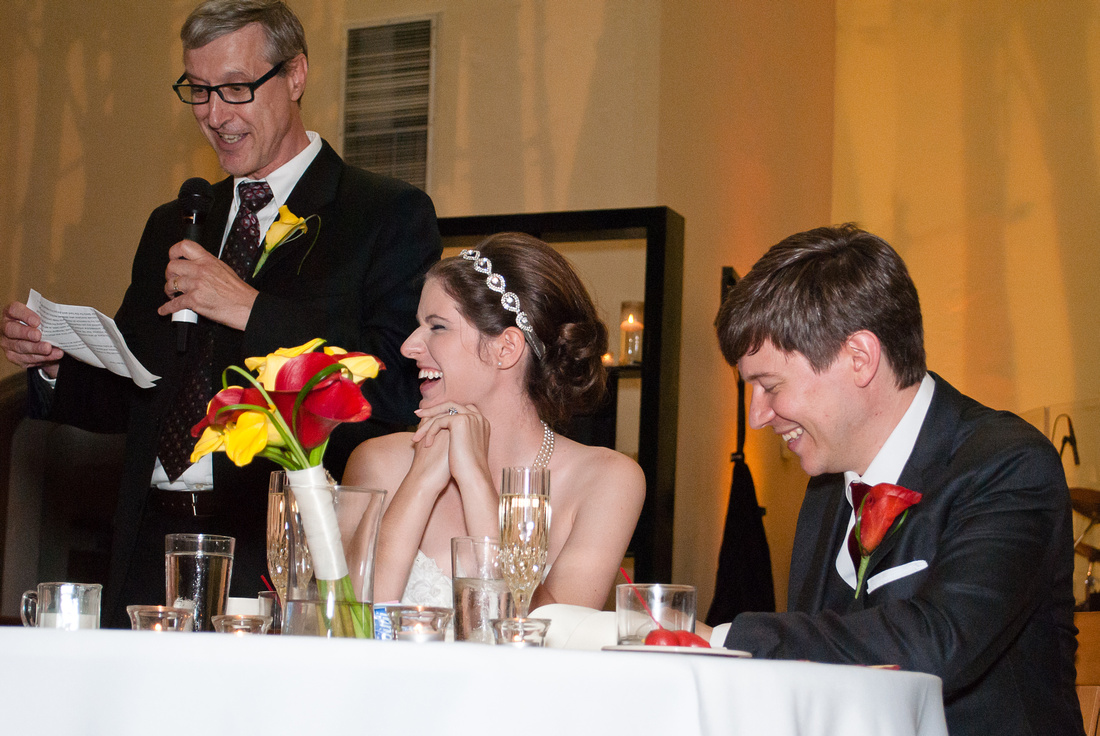 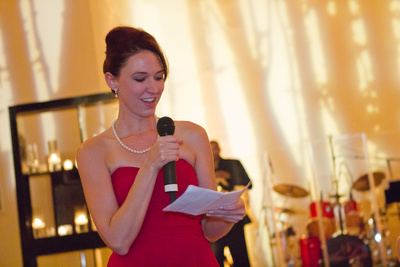 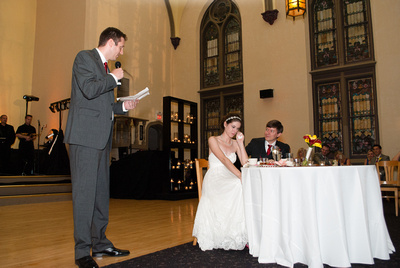 Rachel's speech was very sweet. She was the Maid of Honor and is the bride's sister. Her son came over to comfort Ashley at one point. So cute! 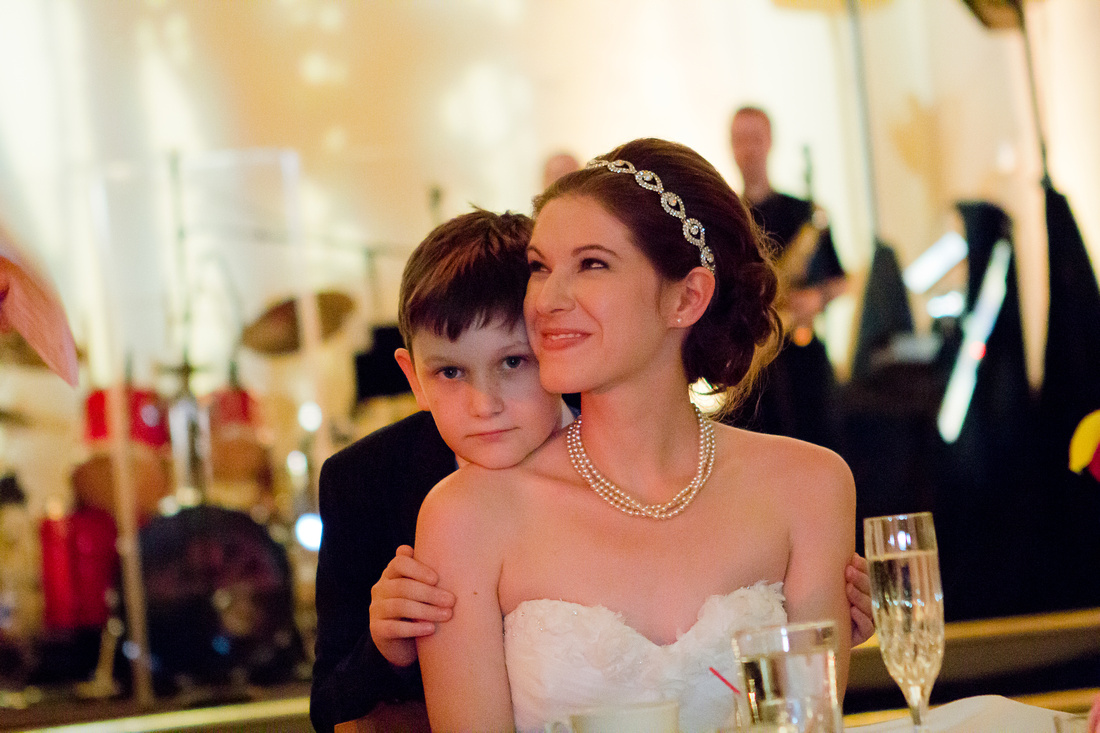 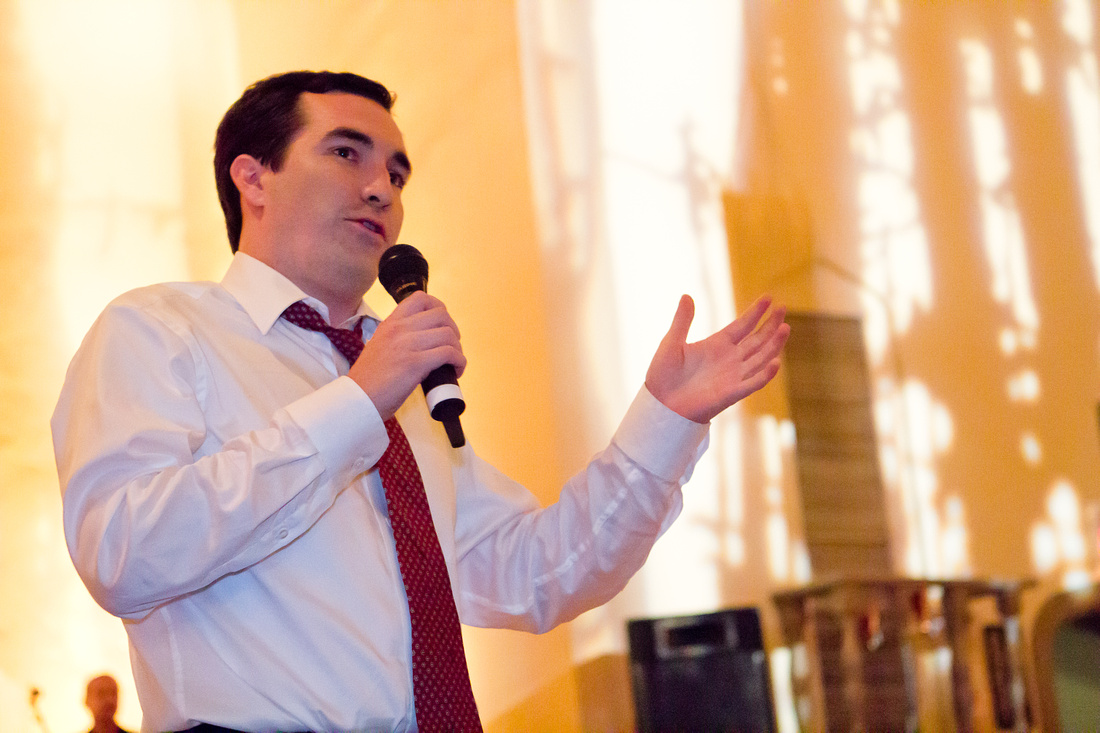 The speeches were revealing at some points... 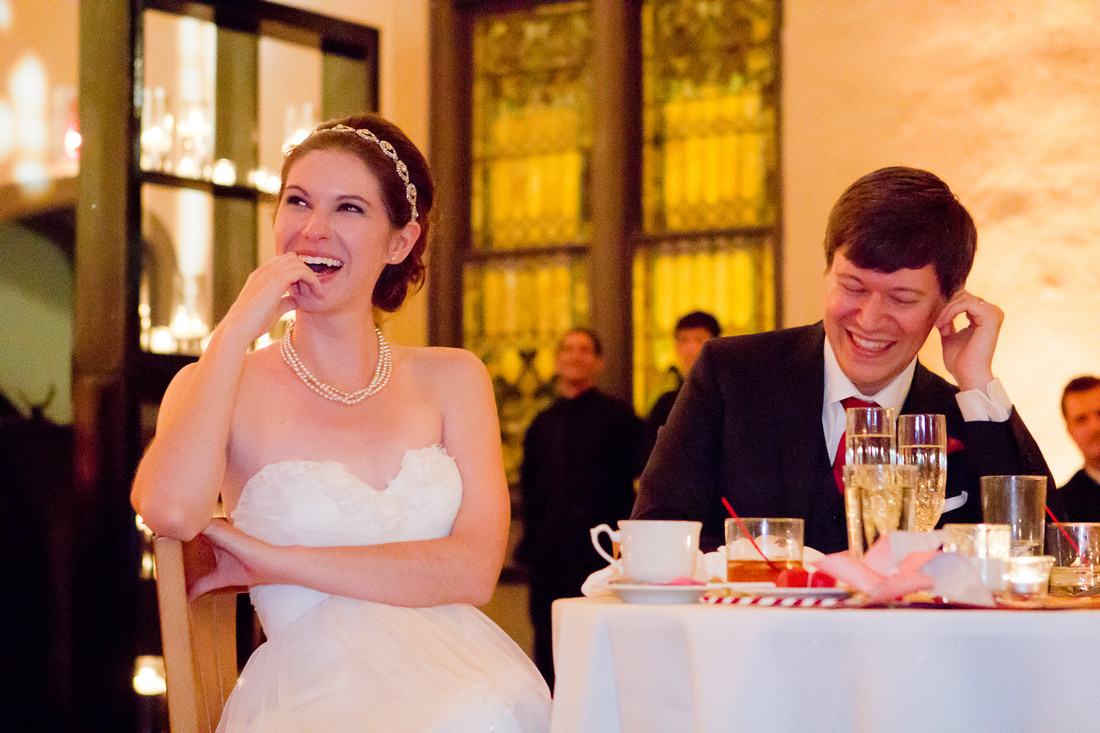 And then there was the first dance as man and wife — to Sarah Mclachlan's "Ice Cream." Good song! 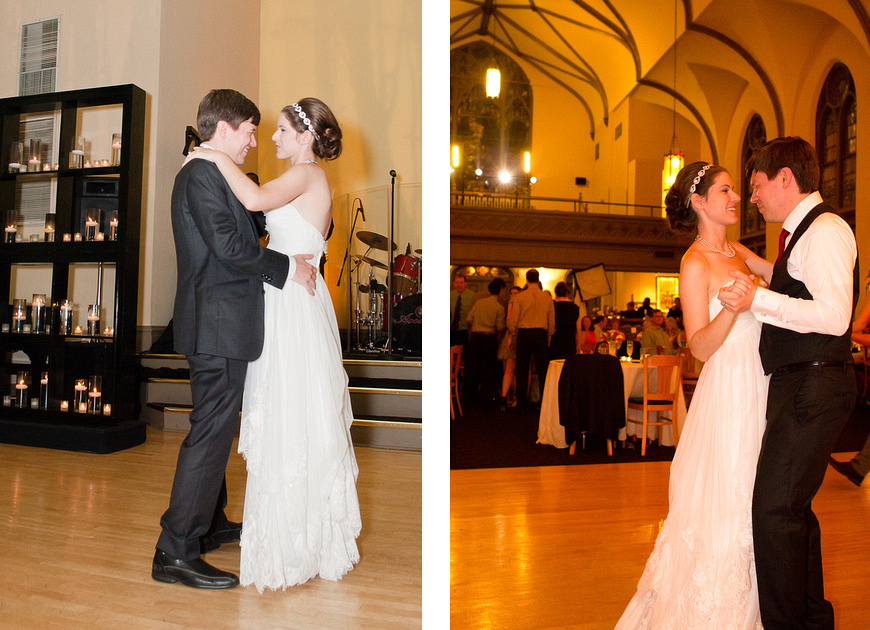 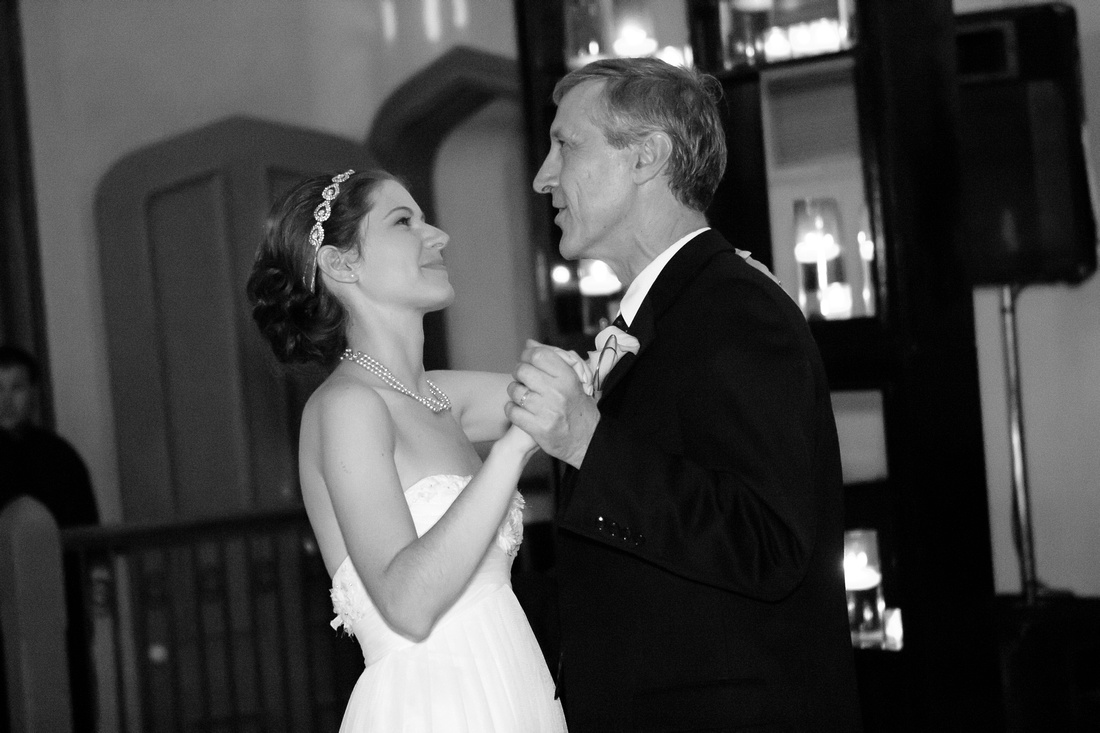 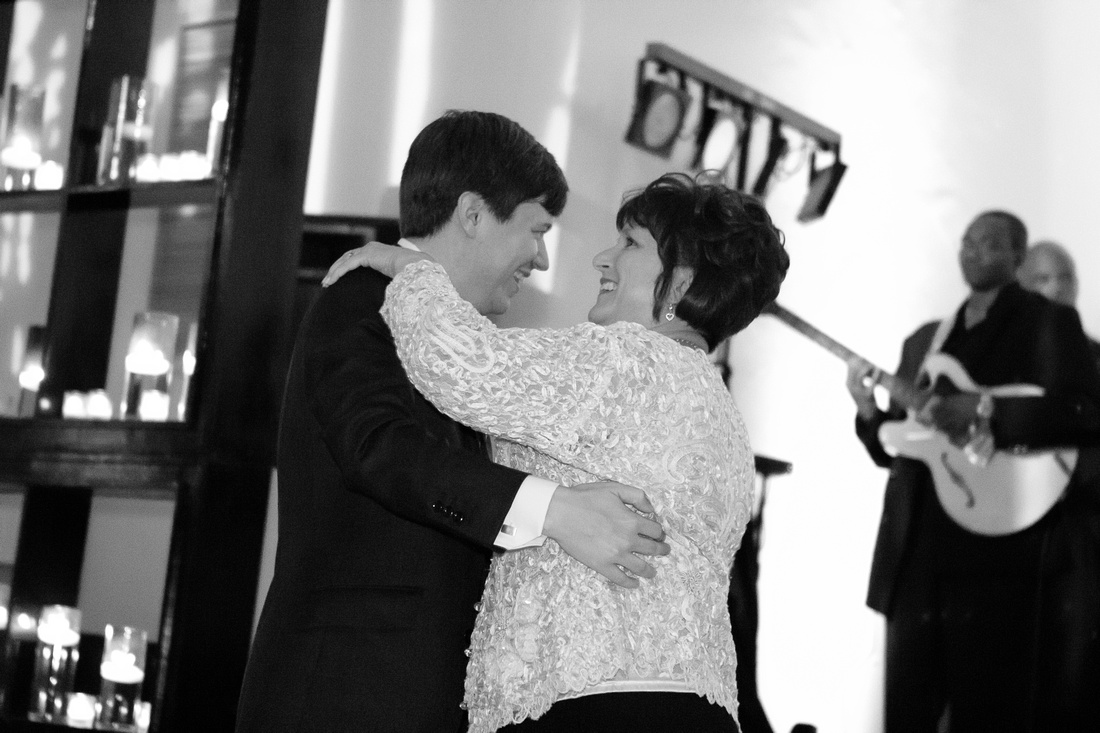 After the traditional first dances, the party really broke out. Everybody swarmed the dance floor! 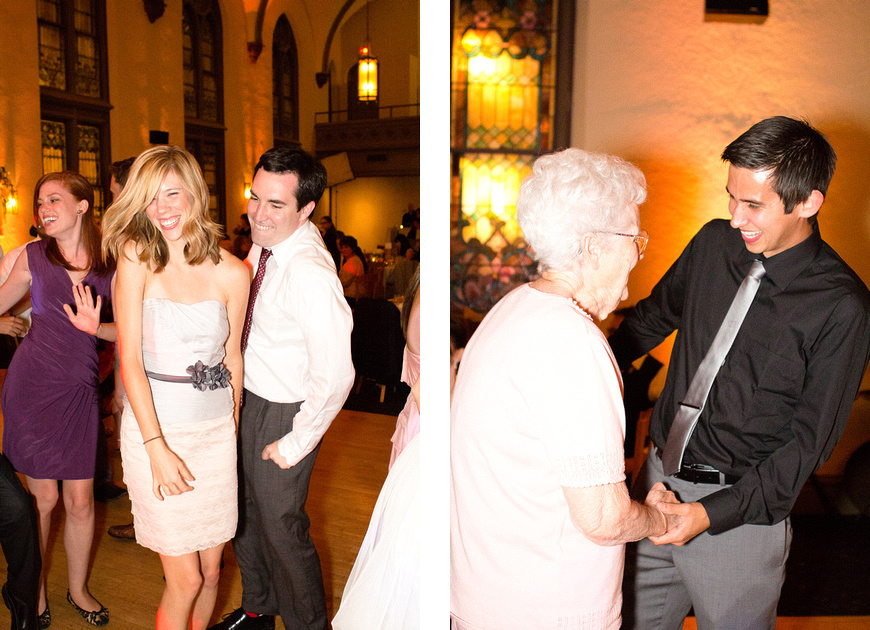 Stashley selected a really great band to perform at their reception. Hailing from St. Louis, Accolade filled the room with the sounds of Michael Jackson, The Temptations and Justin Timberlake, to name a few. I was dancing and taking pictures at the same time... they were so good!! 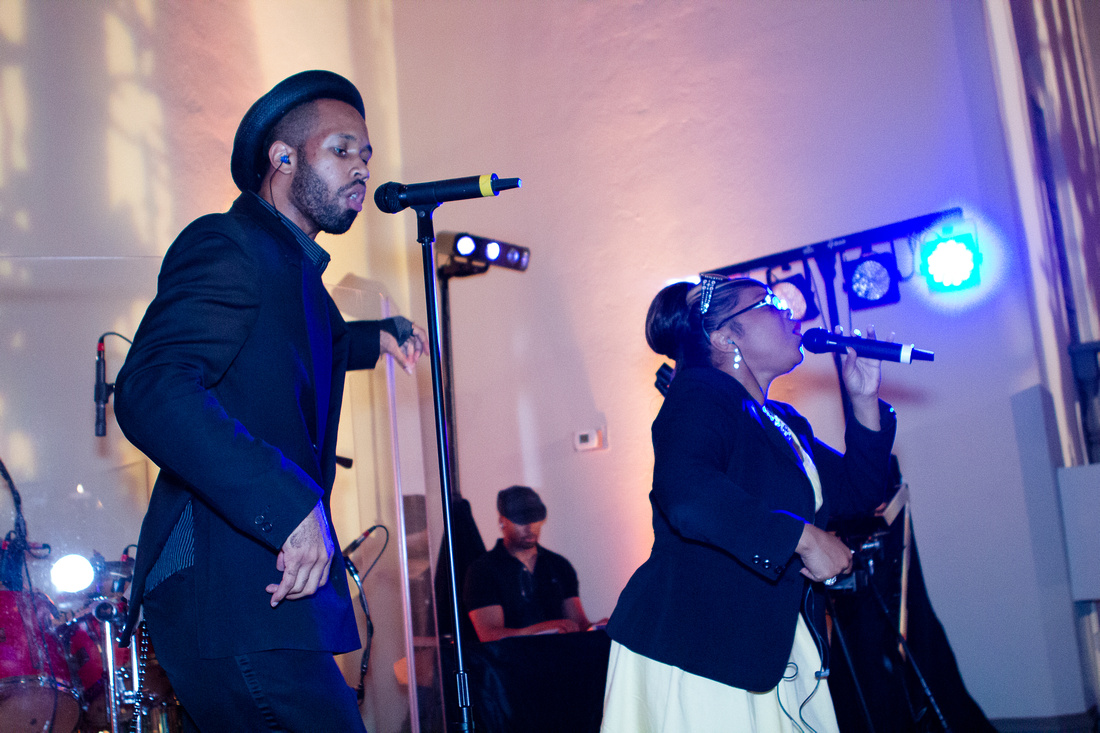 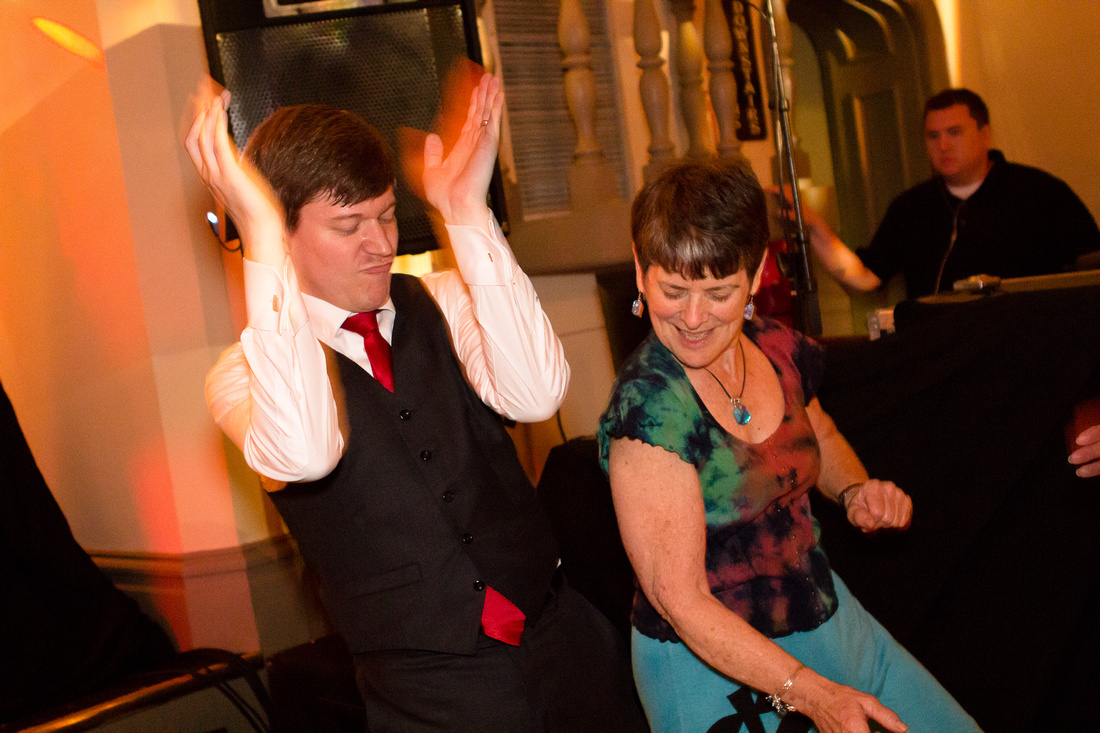 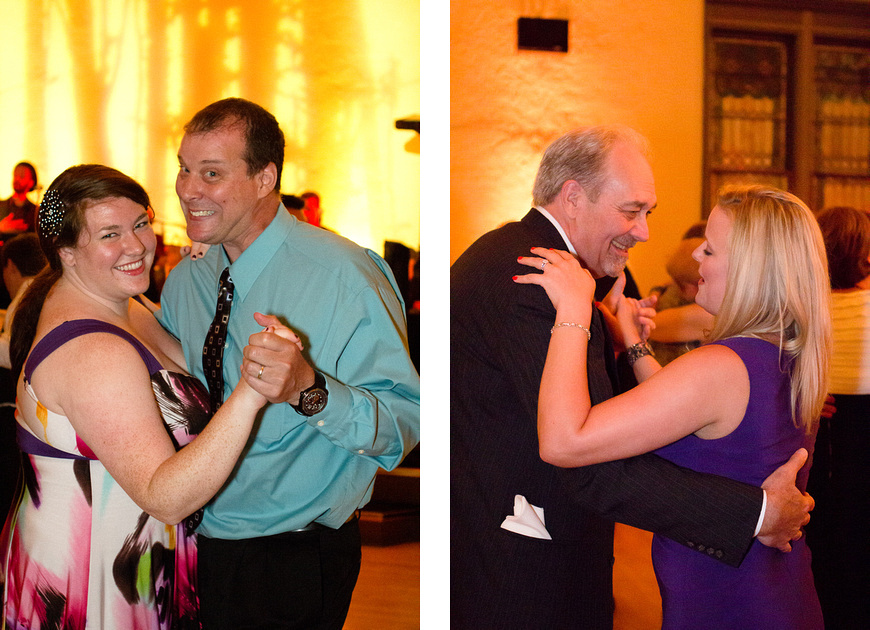 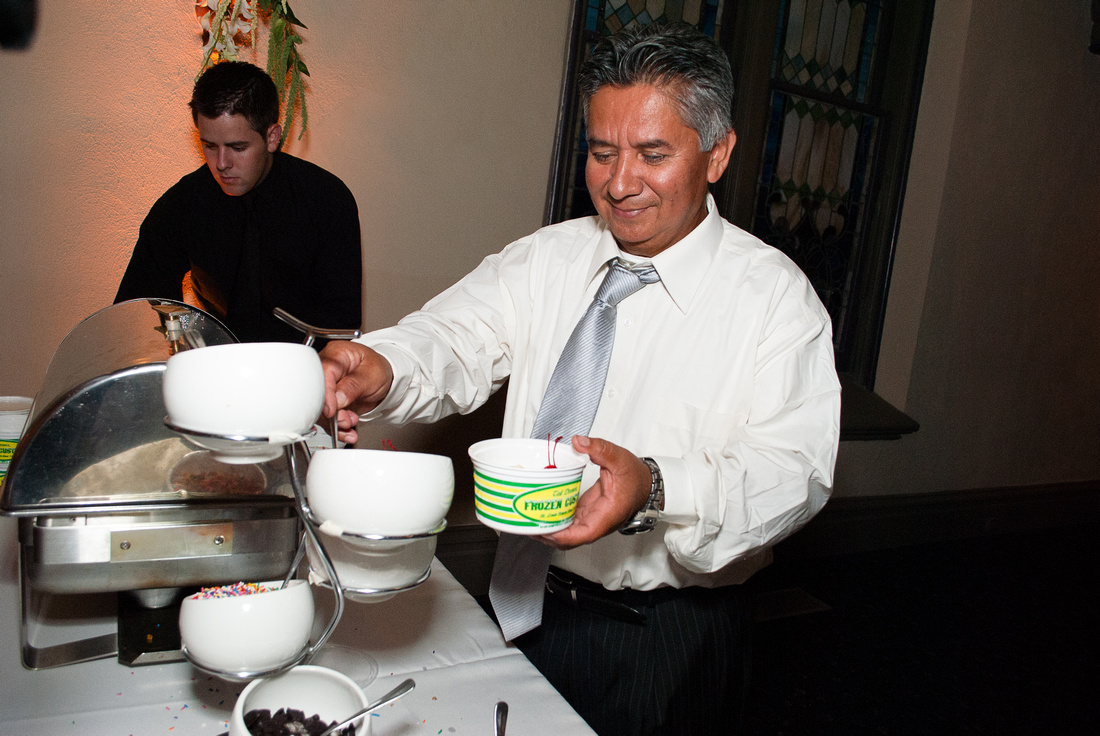 In addition to the ice cream, there were cake pops. I did get to taste one of these and it was pretty much like a bite full of heaven. 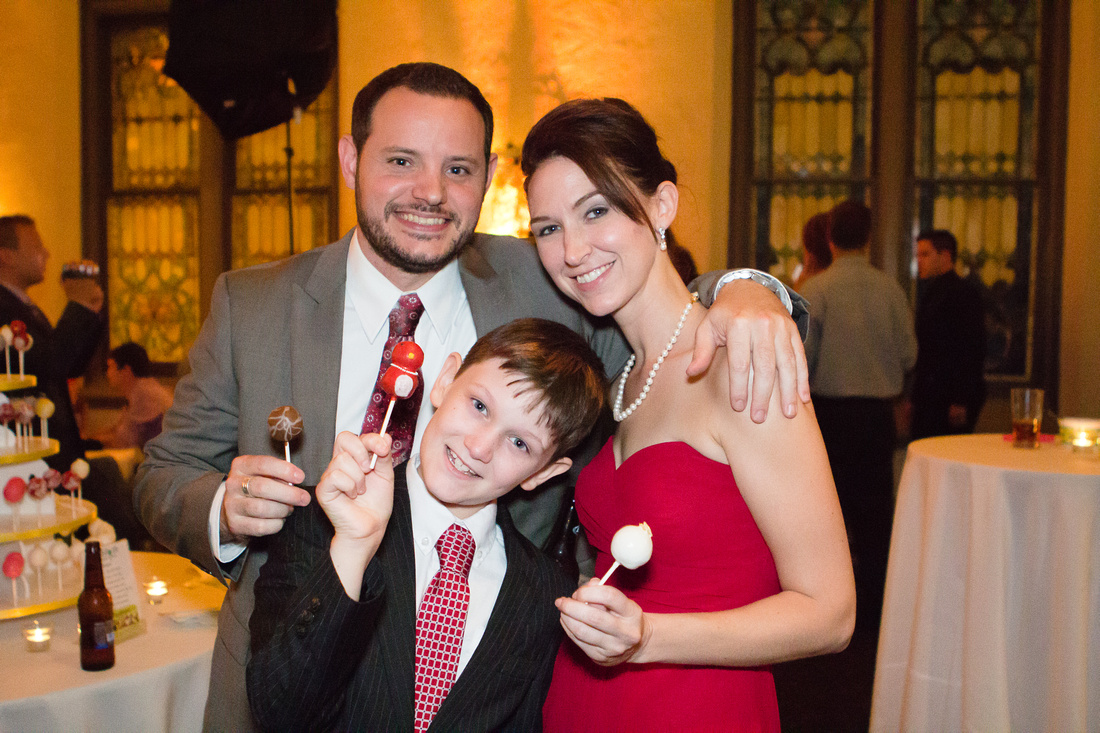 Back on the dance floor, the ladies started to strut their stuff... 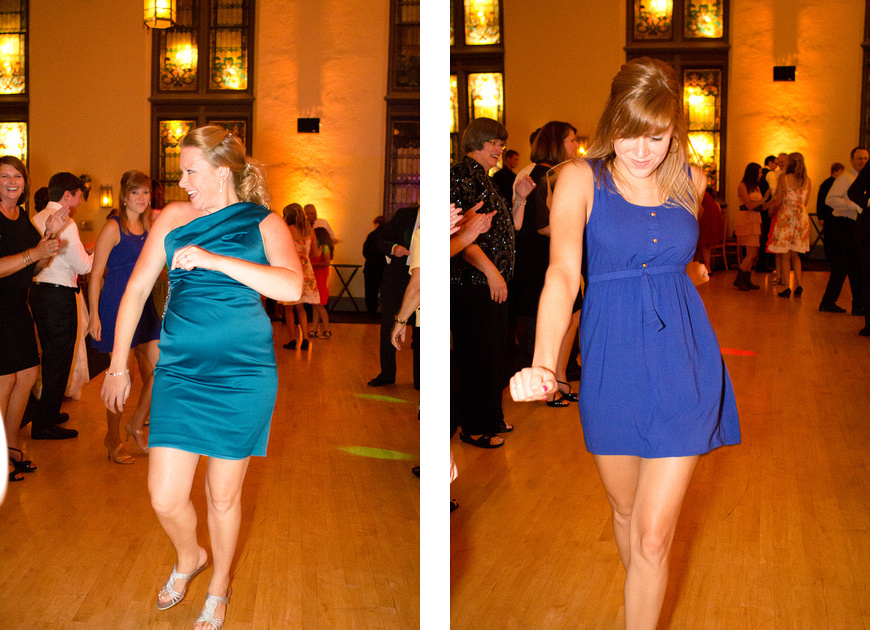 The guys were a little more goofy about it... 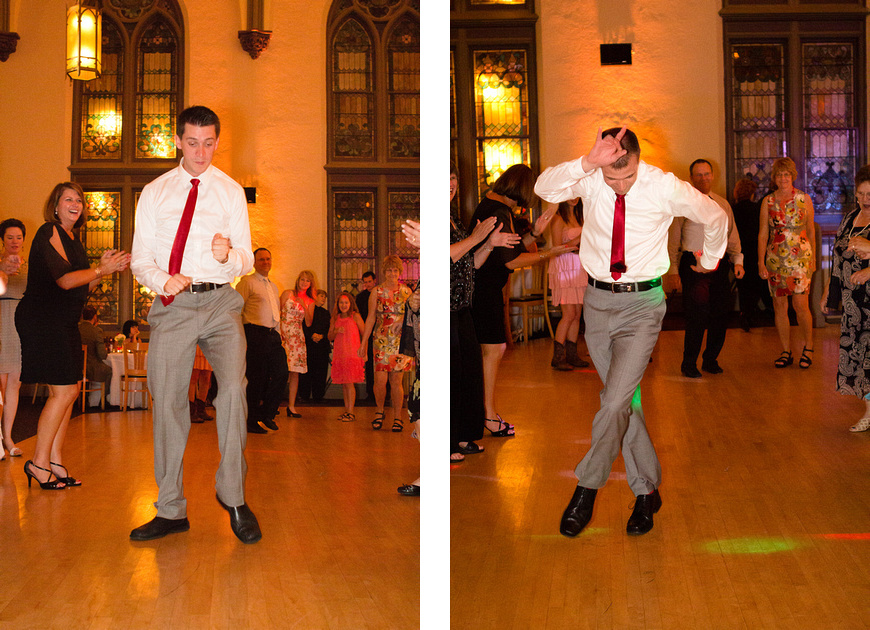 ...and before you knew it, there were hair and ties flying around everywhere! 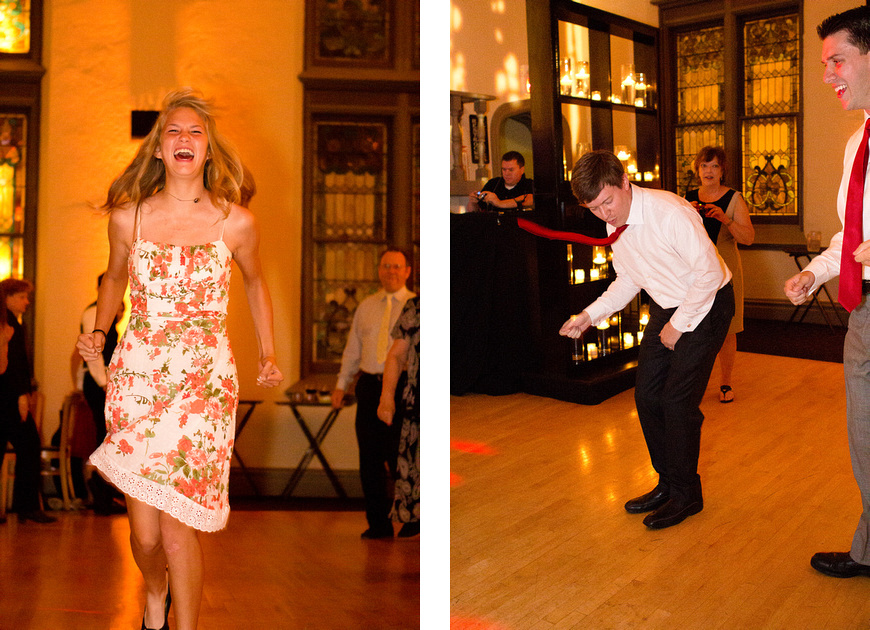 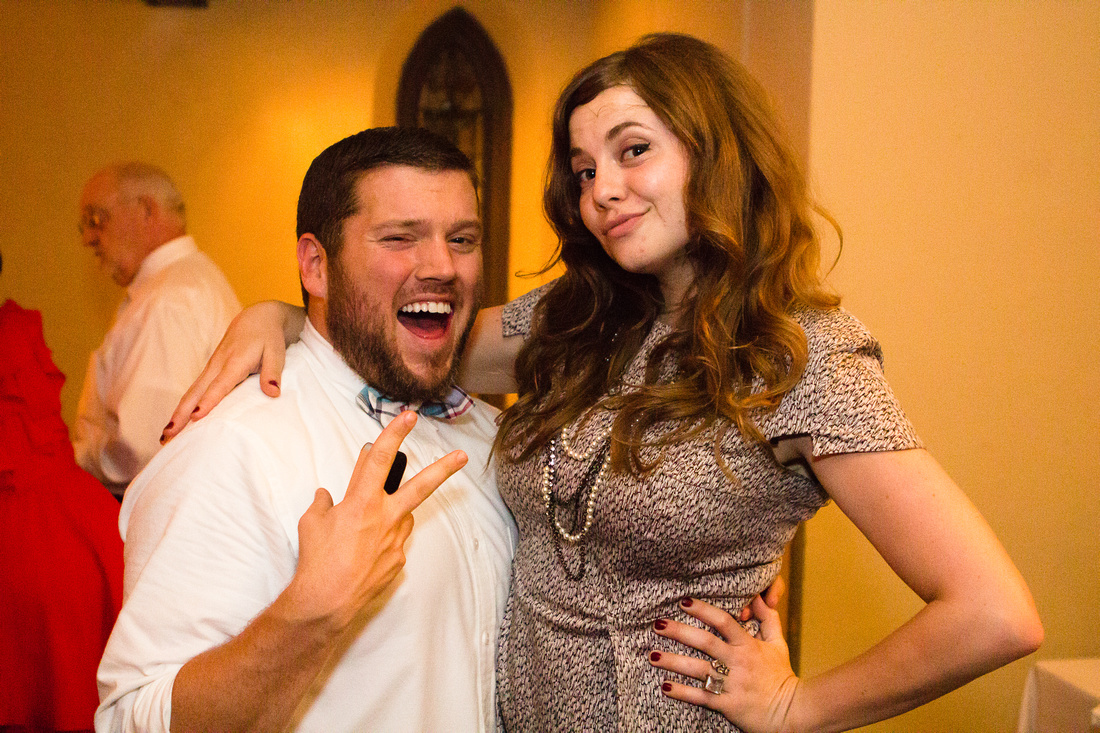 When it was time for the bouquet toss... an epic battle broke out. 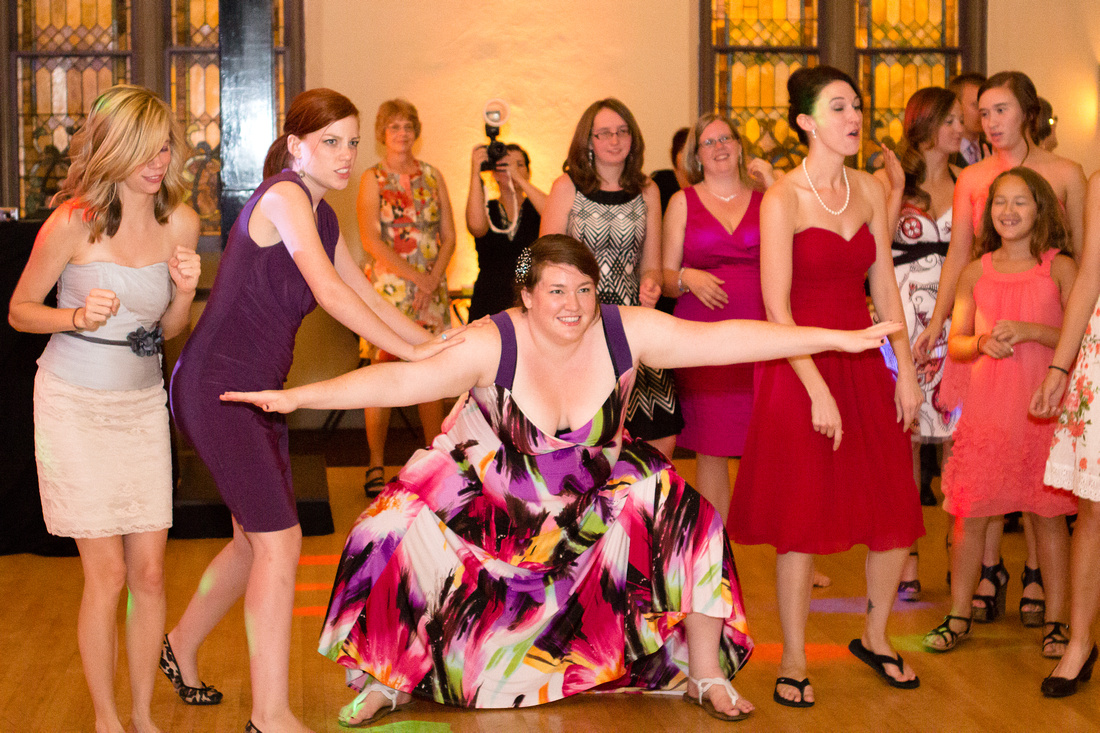 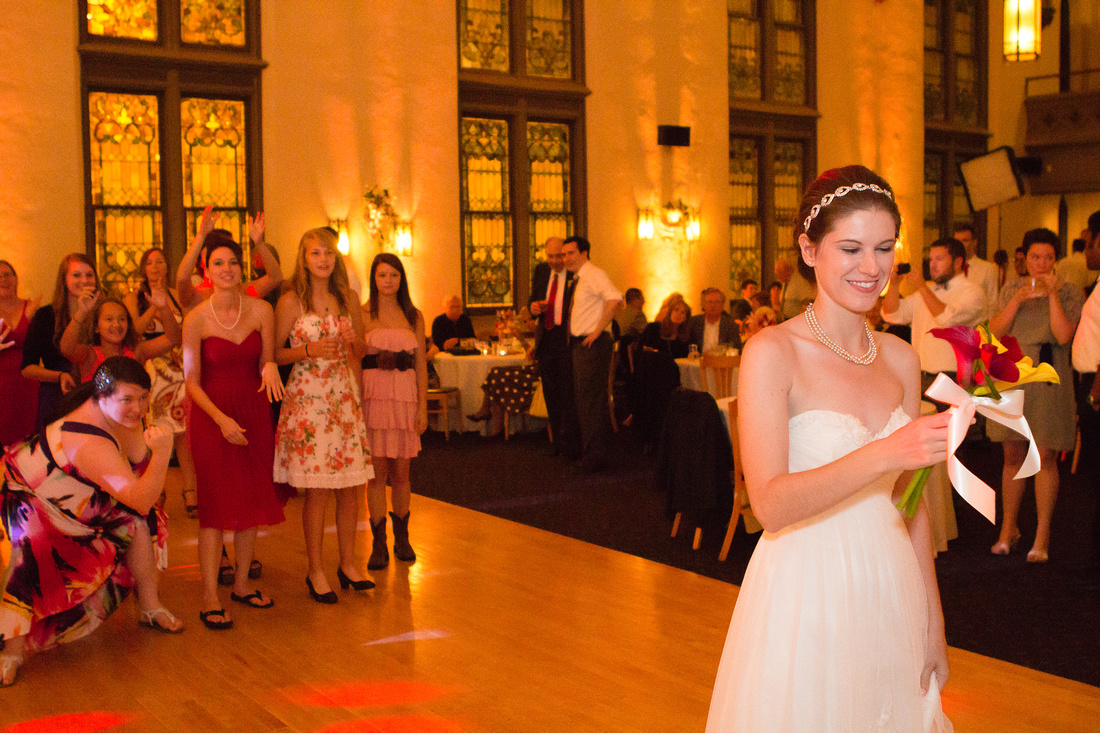 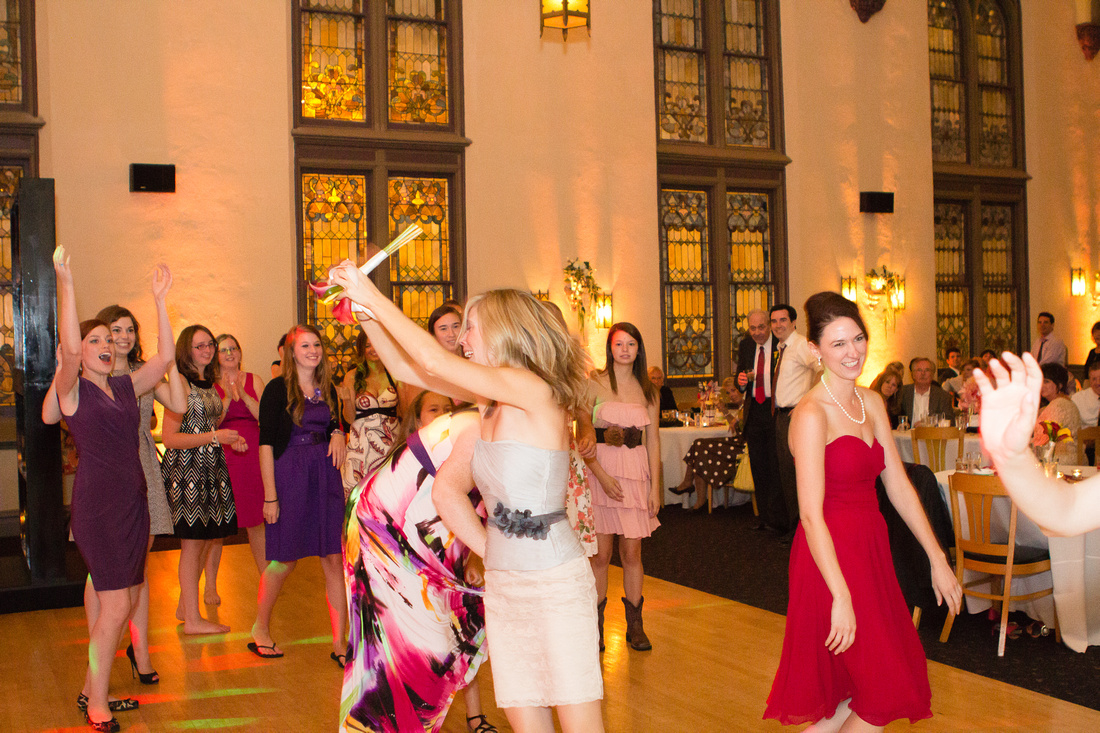 The guys took the girls' lead... and another epic battle ensued. They look ready! 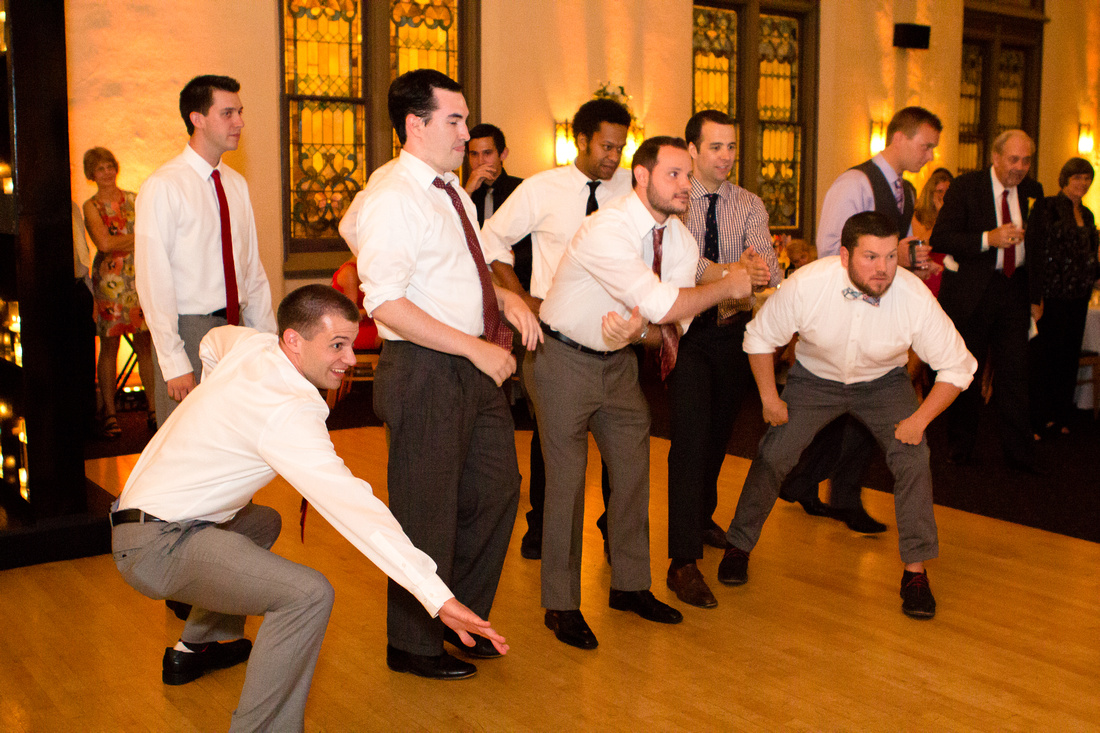 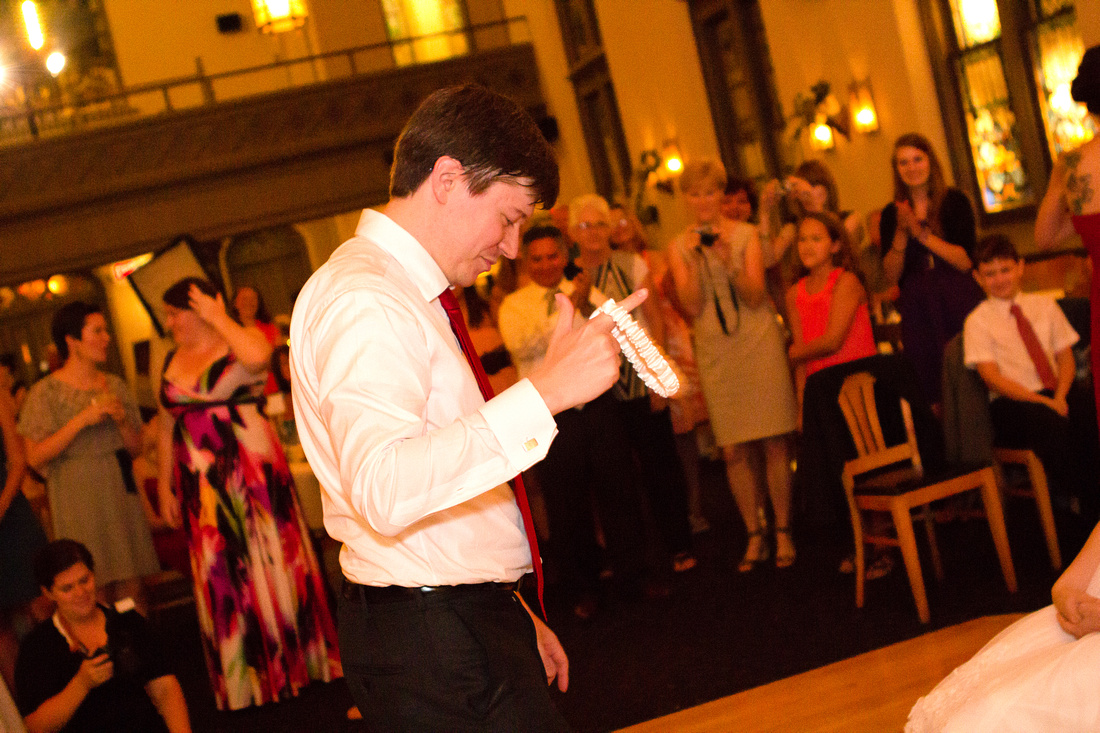 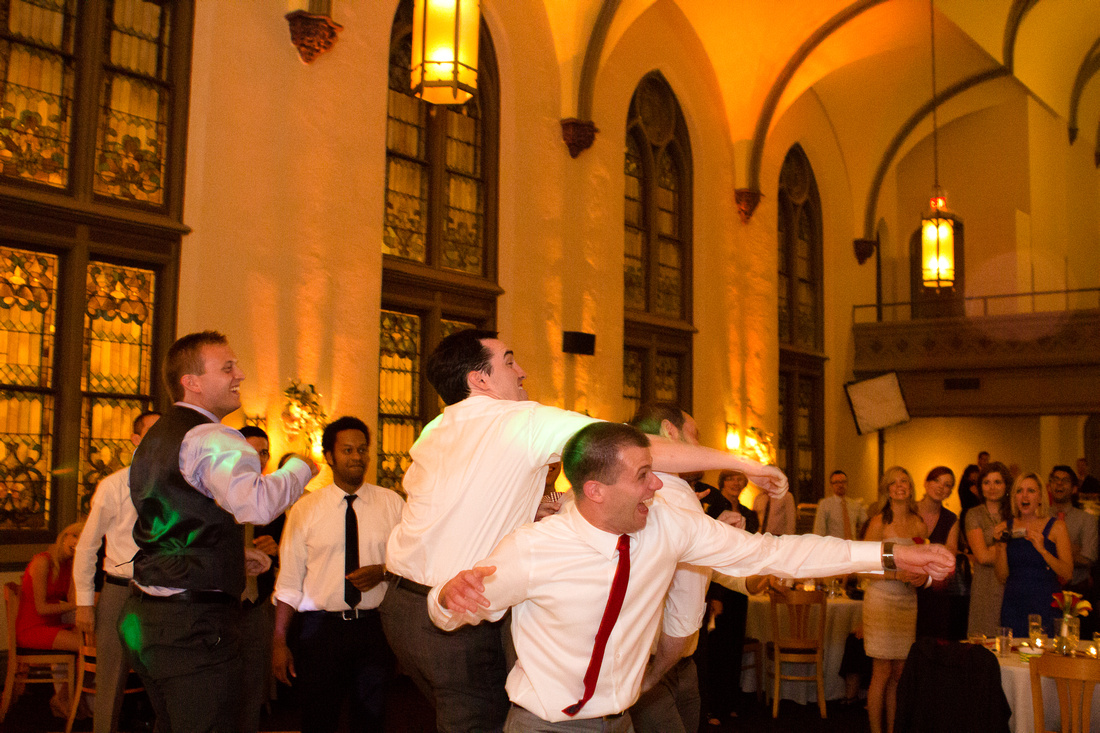 Megan and Josh survived the meleé and emerged victorious! 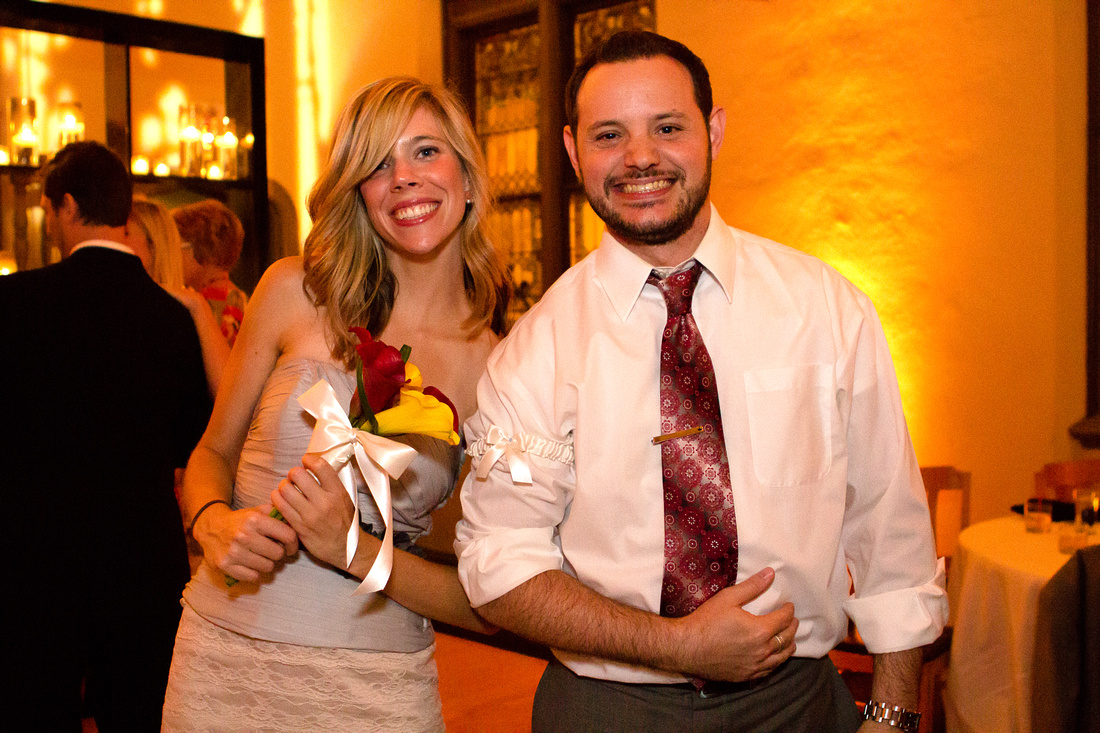 I don't know how well I can explain this next series of pictures, but I'll try. Chelsea was trying to convince Rich to give her a kiss because he was the only one of the JERKS whom she hadn't kissed before. As you can see in the middle, Rich's girlfriend Megan looks skeptical about the whole thing... 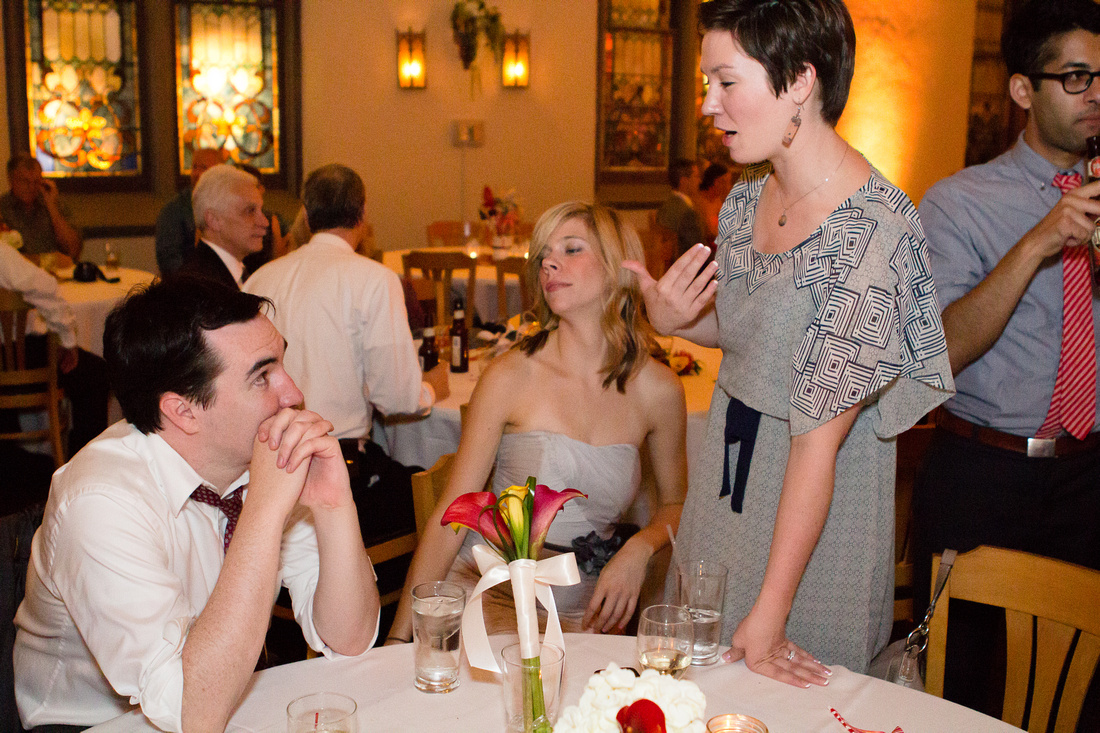 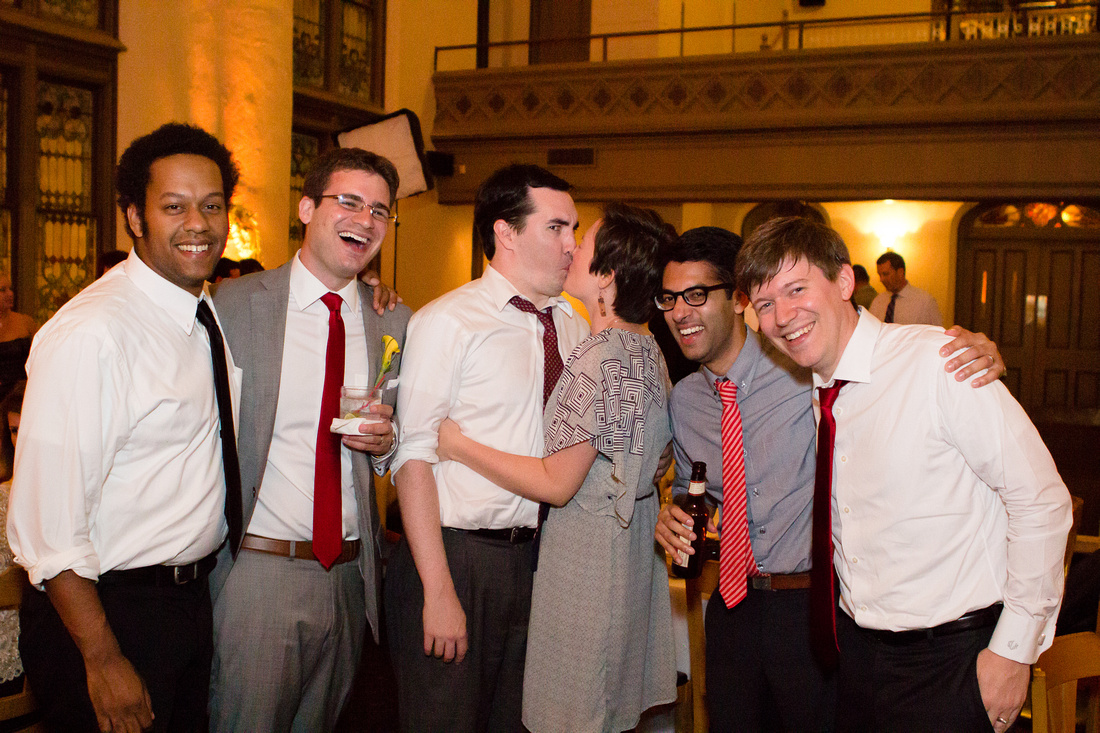 At the end of the night, Steve and Ashley made everything official! 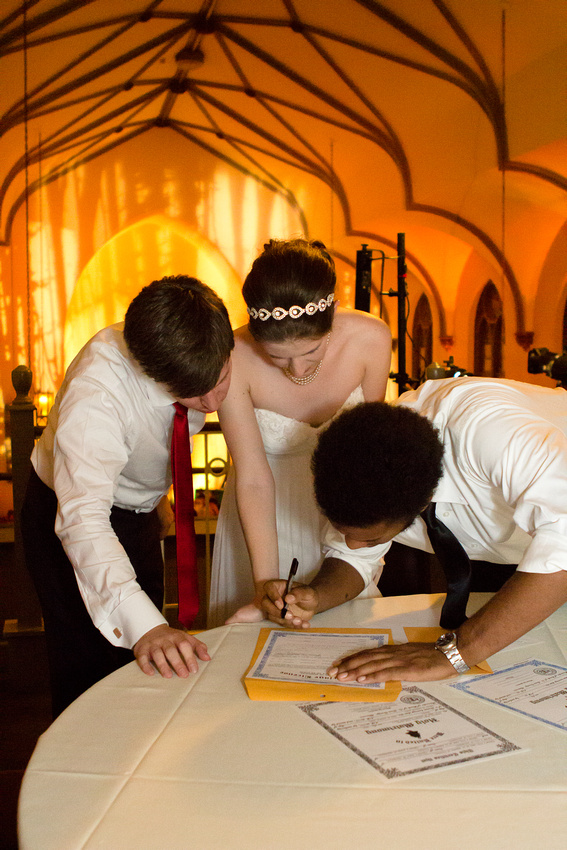 Congratulations, Mr. & Mrs. Luther! I hope that you have a wonderful life together in sunny California. I had such a great time photographing your wedding and I wish you well. :)

Here are some of Steve and Ashley's vendors for their big day: